The Commonwealth Bank Tennis Classic, part of the Sony Ericsson-WTA tour, will run from September 7-14 at the Grand Hyatt Bali in Nusa Dua. With US$225,000 in prize money it is now considered the largest event of its kinds in Southeast Asia.

Among the world’s top players in the tournament:

PATTY SCHNYDER
Reached the Bangalore final and the quarter-finals of the French Open.

Defending champion Lindsay Davenport could not return this year.

The tournament, a 2007 addition to the worldwide Sony Ericsson WTA Tour, will play its last old format as organizers look to upgrade the tournament level next year, event organizers announced Thursday. Next year will be hold a higher level competition called the Commonwealth Bank Tournament of Champions, which will offer more prize money. 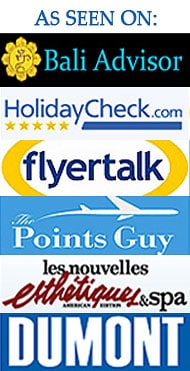